Thu, Jan 26th, 2023, created by Thomas Ford
Water is the most important input for greenhouse operators, yet it is also the input that is frequently taken for granted by growers until a cropping problem is observed. One grower told me recently that he only worried about water when his supply was jeopardized by drought. He never really understood that water quality could be an issue until he observed the problem firsthand in his Pennsylvania greenhouse range.
The greenhouse operation at the heart of this issue was small by modern standards, about 14,000 square feet of growing area. The operation has been in business for about 10 years and has enjoyed a faithful following in the community with his fresh local produce. The grower had noticed some cropping issues on and off for several years, but he never connected the cropping issues to his irrigation water source. For some reason this spring he noticed that the bell pepper leaf margins were rolling abnormally and on some leaves marginal necrosis could be observed.
The grower, like many, had an EC (Electrical Conductivity) and pH meter in his office that had never seen the light of day until the cropping issues were observed. The grower took the EC meter and first checked his water and found that the EC was 2.37 mS (high). He then took a sample of the nutrient solution that was pulsing through the emitters in his pepper crop and checked the EC of the nutrient solution. He took the EC of the nutrient solution and subtracted the EC of his irrigation water to get the net EC of the nutrient solution being applied. When the grower compared his nutrient solution EC value to the values listed on the bag of fertilizer, he determined that his fertilizer injector was working properly.
At this point the grower submitted an irrigation water sample to an accredited laboratory for evaluation. The laboratory confirmed that the irrigation water EC was high and that both sodium and chloride levels were also high. Perplexed by this revelation the grower considered his options. He could drill a new well, but no hydrologist could guarantee him that a new well would contain lower levels of sodium or chloride, so he quickly abandoned this option.
A RO or reverse osmosis system was feasible, but its cost and limitations made it an ill-fit for his operation due to his size. The third choice focused on collecting rainwater off his greenhouse structures into a cistern from which he could blend the rainwater with the current well water to yield a lower EC water source. While feasible this option was also nixed because its success hinged on his ability to capture rainfall and a drought could impact its viability as a remedy for his water quality problem.
The fourth and final option under consideration was for him to completely replace his current water source by tapping into the public water supply that was located several hundred yards away from his property line. When each of the alternatives were weighed the most expensive option (long term) which consisted of tapping into the public water supply was considered the best and most viable option for this greenhouse operation. The use of public water would increase input costs but it would also provide the grower with a crop-safe water supply.
Water quality should never be taken for granted. Growers should consider having an accredited laboratory test their irrigation water source annually. An annual water test prior to starting the production year may alert growers to unexpected changes in water quality while affording the grower the opportunity to develop a mitigation strategy if a water quality issue is detected.
For additional information on irrigation water quality and water testing please consult with your local Cooperative Extension Agent or Educator. 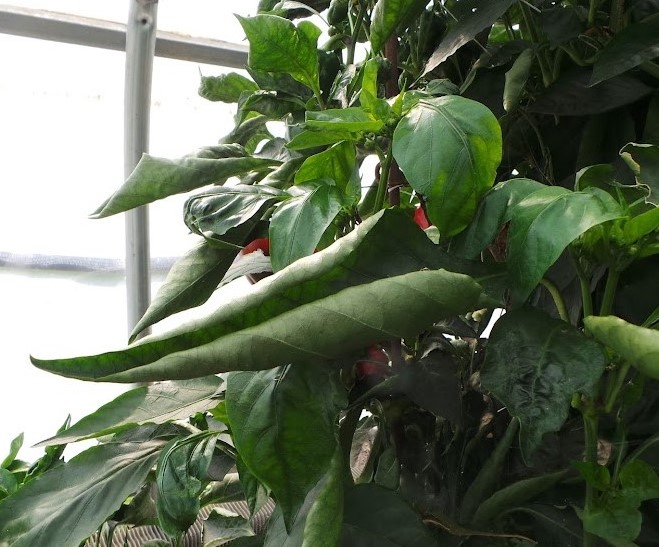 Tom has worked for over 40 years with Cooperative Extension in Maryland, North Carolina, and Pennsylvania. During his career he has worked intensively with vegetable and fruit growers, greenhouse and nursery operators, landscape and turf professionals and area farmers with their production and pest management issues.

Tom is a native of Central Maryland and resides with his wife, Laura and their four sons in Duncansville, PA. Tom has a B.S. degree in Ornamental Horticulture from the University of Maryland and a MBA from Frostburg State University in Frostburg, MD. Tom currently serves as a Commercial Horticulture Educator with Penn State Extension and is housed in the Cambria County Extension Office in Ebensburg, PA. 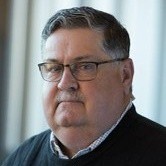